The Amazing Fanny Trollope Our Story

Frances and her sister Elizabeth Trollope, better known as Fanny & Betty, left the shores of Rio, Brazil, in the 1920s to escape an arranged marriage to what they described later as “two unspeakable horrors.”

They travelled by sea as stowaways & set sail across the Atlantic for Europe & believed they were heading for Portugal where they would be swept off their feet by tall, dark, handsome men.

As the ship approached shore, they expected to see the romantic palm-tree lined coast near Lisbon—instead, they found Paddy’s Market & men in kilts.

They were shocked to see people selling their wares along the Broomielaw & more shocked at seeing snow falling from the heavens.

The girls decided to settle in Glasgow for a while to save enough money back home. It was not long, however, before the sisters met and befriended two brothers from the Highlands, Hamish and Angus McKay.

They gave the girls their names as they found their original names too difficult to pronounce—similarly, Fanny & Betty could never really understand the brothers who spoke in a very strange tongue.

The girls grew increasingly fond of Glasgow & Fanny ended up working in a café in Finnieston—the Kelvingrove Café—at the corner of Kelvinhaugh and Argyle Street. It was established in 1897 and the old name facia exists to this day.

Fanny became a popular figure in the area—she played the maracas & often danced along the streets of Finnieston with her colourful costumes.

For extra money, Fanny would dance for crowds in the streets—they were eager to learn her bizarre dance routines, so she taught them the Samba & Cha Cha & they, in turn, taught her the Highland Fling & Gay Gordon.

In the end, Fanny and Betty married Hamish & Angus McKay from Skye & it is said that Fanny’s spirit still cruises the streets of Finnieston—her apparition is often seen by punters from the local bars, normally after closing time on Friday & Saturday nights.

Luckily, Fanny’s memory lives on in the form of Fanny Trollope’s café. 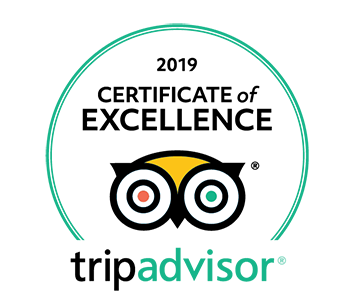 *Times may vary - please book in advance to avoid disappointment*

If you would like to book a table you can do so online here. 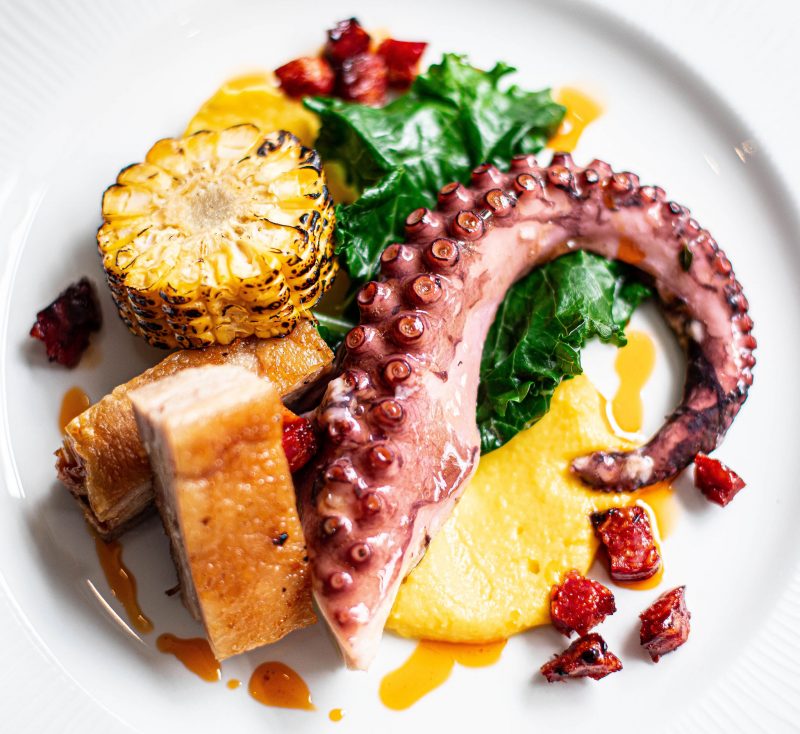 Enjoy a meal from Fanny’s in the comfort of your own home with our new collection and delivery service.

View Our Fanny’s at Home Menu